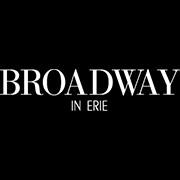 (Erie, PA) – NAC Entertainment (NAC), the producers of BROADWAY IN ERIE announced today the shows for the upcoming 2015-2016 season, the 35th season of NAC bringing national touring Broadway to the historic Warner Theatre. The 2015-2016 season will consist of six shows.

Albert Nocciolino, the President – CEO of NAC and multiple Tony Award winning producer remarked “We are thrilled with the support that the Erie community continues to provide Broadway and the Warner Theatre. The shows continue to perform to capacity crowds and I could not have imagined back in January of 1981 when we presented our first show at the Warner (a sold-out “A Chorus Line”) that BROADWAY IN ERIE would be flourishing 35 seasons later.” Nocciolino went on to talk about the current season, “We are excited with the shows, they include four classic Broadway titles, a holiday show for the entire family and a brand-new hit stage show adapted from the most beloved program in television history.”

THE SHOWS AND DATES ARE: 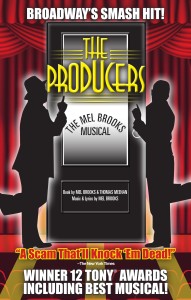 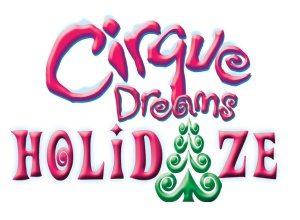 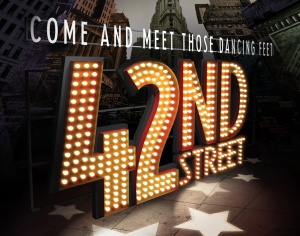 Season Tickets are available in person at the Erie Insurance Arena Box Office (809 French Street) or by calling the box office at 814.452.4857.

• Same Great Seat | The same seat for each show

• Free Ticket Insurance | Lose your tickets? No problem! We’ll replace them at no charge right up to show time

For additional information on the 2015-2016 BROADWAY IN ERIE season visit the website http://www.BroadwayInErie.com